At the end of the month, the period of sleep begins to decrease until it reaches a rate of fifteen hours per day. As for the child’s response and interaction with the surrounding environment, it develops weekly.

First half of the month:

The baby’s development in this month is no more than a few changes, such as the appearance of a smile on his face and the increased sensitivity to light, so that he can focus on vision at a distance of no more than 20 cm.

Begins this month with the appearance of clear features and expressions on the face of the infant  as a response or expression of the state in which it is, as the sleep system begins to take a certain pattern; by dividing the hours of sleep intermittently during the day and continuously during the night, Hours, as well as faces become more familiar to the baby.

This baby begins to respond to familiar sounds like his name. His movement begins to take up more space than before. He starts with hands-on attempts and raises the head when lying on his or her abdomen. Month 6 The infant’s reaction begins to manifest clearly as anger situations on a particular situation; the vision takes on completion; so he has the ability to know his unusual faces, and to take his own reaction towards him either by laughing or crying.

Develops the ability of the infant to move clearly, where he begins crawling and appetite and try to stand up, as well as his ability to locate and capture his own games.

The eighth month and the twelfth month:

The child’s skills during these months begin to develop. This is mentioned in the seventh month. He can walk for some steps, distinguish his games from each other, and understand some words that require response. 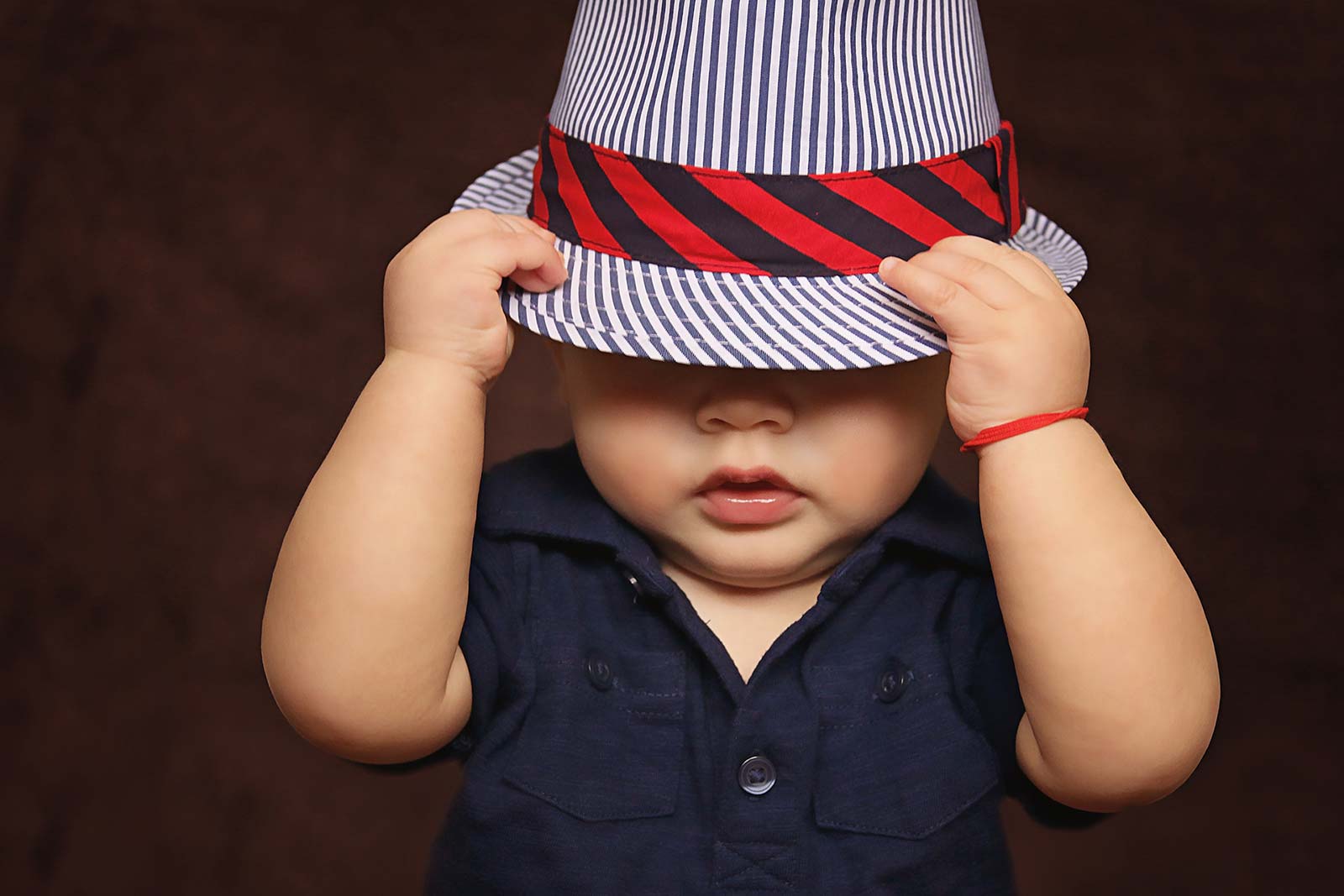